Top 5 Reasons Your Gums Are Bleeding From a Dentist in Milpitas!

There you are, doing your nightly brushing routine, when you go to spit in the sink and notice…blood. Eek! You figure that blood can’t be a good sign, and you’re not sure why it’s happening or how to prevent it. Since bleeding gums are the first sign of gum disease, it’s always a good idea to see a dentist in Milpitas for an evaluation so they can assess your gums and recommend the appropriate treatment. Having said that, gum disease isn’t always the culprit, so keep reading to learn about five of the most common reasons your gums might be bleeding. Some of them may surprise you!

Since plaque and tartar are mostly made of bacteria, one of the best ways to reduce gingivitis is to brush, floss and see a dentist for a cleaning and checkup every six months. Think about treating your bleeding gums the same way you would treat a cut on your arm. If you want it to heal, you should start by keeping it clean!

One side effect of many types of medications is increased bleeding. Examples include:

If you’re taking one of these medications, your gums may bleed regardless of how good your brushing and flossing is, but it’s still very important to do well with your hygiene routine!

By keeping your teeth and gums clean, you’ll greatly reduce your chances of cavities, gum disease and bad breath.

Many patients say that they don’t floss because it “makes their gums bleed.” It’s easy to come to this conclusion, but the truth is often that the gums are bleeding because they haven’t been flossed regularly!

When someone brushes well but doesn’t floss, about 1/3 of the bacteria in the mouth is left behind, which causes gingivitis and subsequent bleeding. After about a week or so of regular flossing, the gums should be healthy and inflammation free!

Hormones are incredibly powerful and can affect every part of the body. The gums are no exception! Of course, since pregnancy is a prime time for hormone surges, it’s no wonder that many women notice swollen, tender or bleeding gums.

Although it may seem pointless to floss because the bleeding seems to occur no matter what, it actually becomes extra important to keep everything clean during pregnancy!

Studies have shown that pregnant women with inflamed gums or gum disease have an increased risk for preterm birth or low birth weight babies.

If you’re using a new toothbrush, your gums may respond by bleeding mildly. This is temporary and will subside within 2-3 days with consistent brushing and flossing.

Remember to use light pressure and short, circular movements. Don’t hesitate to ask your dentist in Milpitas for help with your technique at your next checkup!

It can feel alarming when you notice bleeding gums, but knowing the reasons behind it can go a long way towards easing your concerns!

Dr. Sumity Sharma is a general, restorative and cosmetic dentist who makes gum health a priority. She always takes the time to help her patients understand the reasons why their gums are bleeding and how they can improve their gum health. If you have any questions, she can be contacted via her website or at (408) 769-5868.

Toothache? What to Do until You Can See an Emergency Dentist in Milpitas

Are you struggling with a painful toothache? It’s important to see an emergency dentist in Milpitasat your earliest convenience. Tooth pain can have many causes, many of which we will look at below. 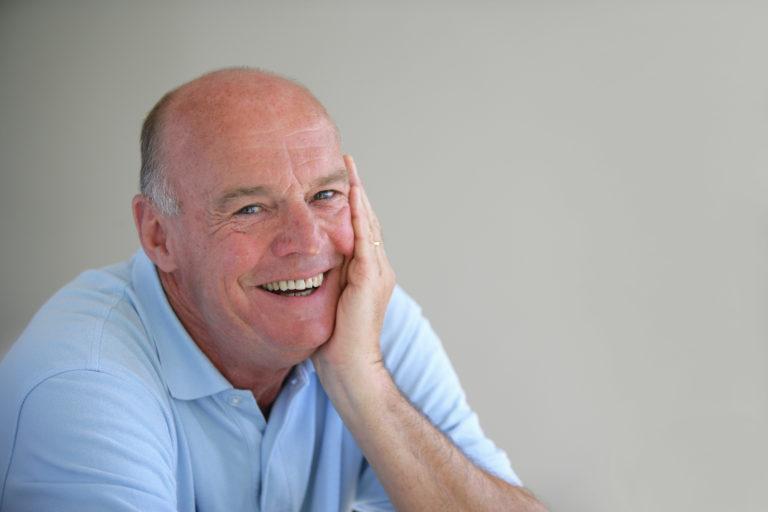 Learn About the Differences That Dental Implants in Milpitas Can Make

Have you been living without your teeth? If so, then you’re aware that life isn’t the same. Simple activities like eating and speaking become a chore and a possible cause of anxiety when you’re without a full set of teeth. 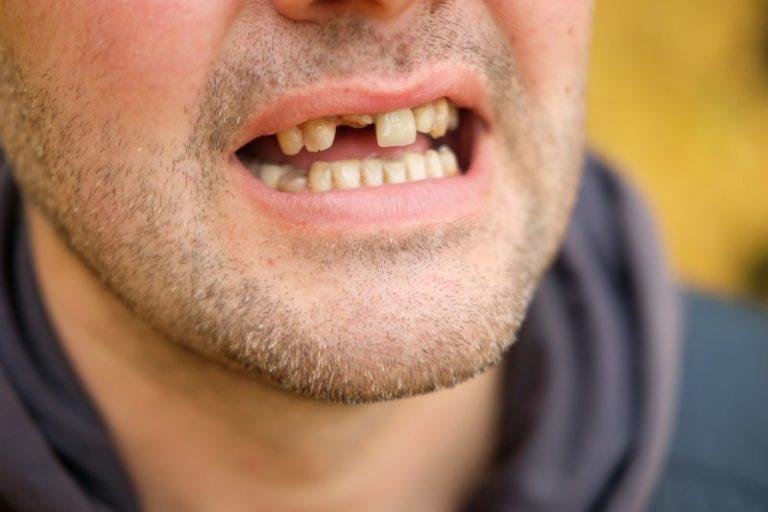 How to Know When You Absolutely Need an Emergency Dentist

Whether you’re traveling for the holidays and crack a tooth on a shell in the pecan pie or you just wake up in the middle of the night at home with an unbearable toothache, there may be times when you need an emergency dentist.

Your Dentist in Milpitas Says Don’t Waste Your Dental Insurance

Before the end of the year rushes closer, you’re taking inventory of the previous months. You want to know whether you’ve gotten all you can from the investments you’ve made into your oral health. 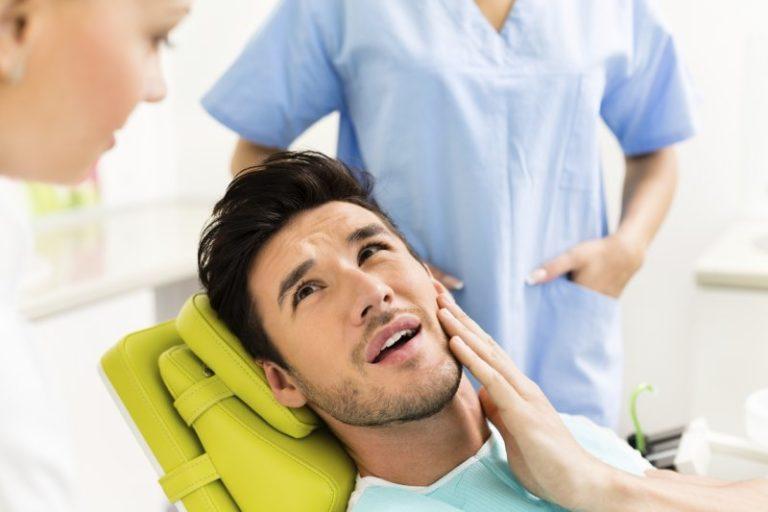 For a Tooth Abscess, See an Emergency Dentist in Milpitas

If you’ve ever had a toothache, then you know the pain can be excruciating. In some cases, the pain you feel is caused by more than just your tooth. An abscess is an infection at the root of a tooth or between the root and the surrounding gum tissue. 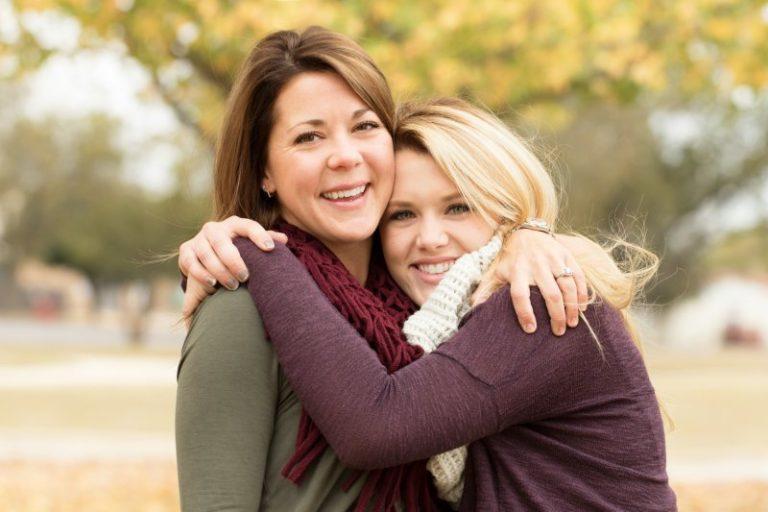 Every dentist tells their patients to commit to a strict oral care regimen, keep a balanced diet and visit them every six months for cleanings and exams. Unfortunately, sometimes oral health issues can appear even if you stick to these habits.